The general meeting of the NEON, the network of independent energy ombudsmen and ADR providers, took place in Paris on 9 January. On this occasion, the Georgian Energy Ombudsman Salome Vardiashvili joined NEON as an associate member. NEON statutes allow non-EU Member States independent ombudsmen and ADR schemes to join the network as associate members. 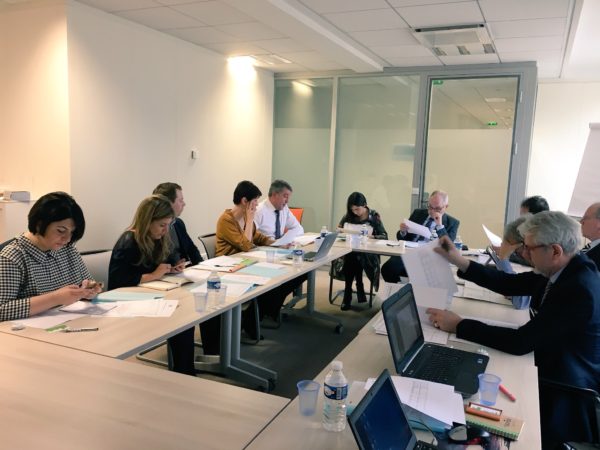 The meeting also allowed members to discuss current issues, including the “Clean Energy Package”, which is currently being discussed by the European institutions. In this respect, members recalled the importance for European energy consumers to have access to the highest level of quality for alternative dispute resolution, guided by the principles of independence and impartiality; and the role of the Ombudsman in critical market sectors.

To see the website of the Georgian Energy Ombudsman: http://www.pdci.ge/