Populism? Human Rights Regression and the Role of the Ombudsman, Barcelona, 3-4 April 2017

On 3rd and 4th of April, the Catalan Ombudsman, member of NEON, hold a meeting on the regression of Human rights, resuming a discussion launched a year ago. 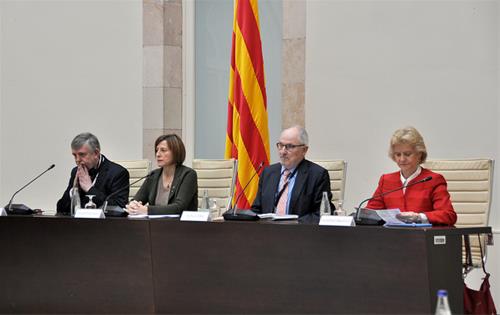 The debate concluded with a statement defending the work against political practices considered populist and the signs of backwards steps in terms of respect for human rights: European ombudsmen urge governments to comply with the international treaties on human rights and suppress states of emergency.